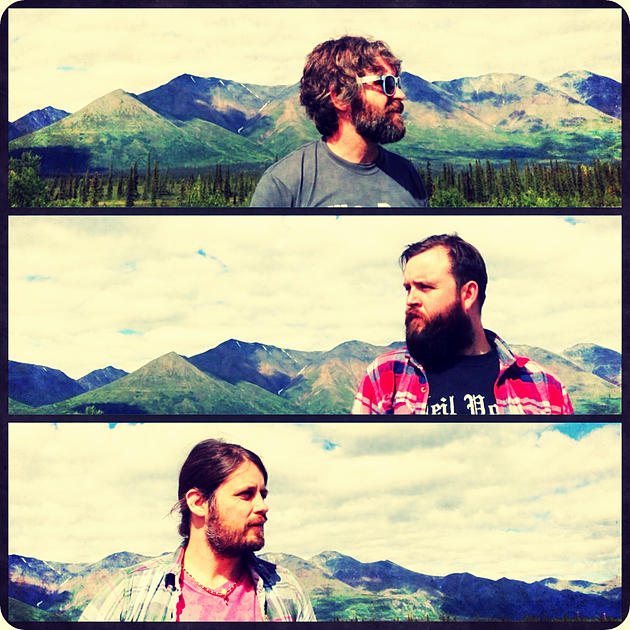 I am tempted to call this essay “What I Did On My Summer Vacation” but I’ll just not.  Now that it’s suddenly September and Summer 2014 is more or less in the rearview mirror excepting the super heat and humidity of Middle Tennessee, I just have to say that was one of the most fun Summers I’ve ever had, and I’ve had some great ones.

The land and people of Alaska are to blame for much of it, and there was the massive Rainbow Trout that I nearly caught on the Kenai River which sent troubadour brain into quite the tailspin.  I’ve been getting up nearly every day and writing up a storm.  Prose, poetry, lyrics, letters, essays-the whole spectrum.  I’ve been reading a decent amount too.  Mostly about fly-fishing.

My Dad just sent me a major care package which had a lot of old books on the subject.

The Easton Stagger Phillips Alaska Summer Tour 2014 Extravaganza was a complete blast.  Successful too.  Our newest album, Resolution Road, was performed in it’s entirely quite a few times-and we played fairly well for a band who doesn’t hang out together all that much.  We also had some great turnouts at the shows, and I want to thank Evan Phillips, my band mate and promoter, for that.

It all started with rehearsals where the backing band just laid a solid groove down for us to sing over.  Marty Severin on the bass, James Glaves(who also mixed Resolution Road) on guitar, and the solid drumming of James Dommek Jr. all made it very easy for us to have the kinds of shows you want to have. 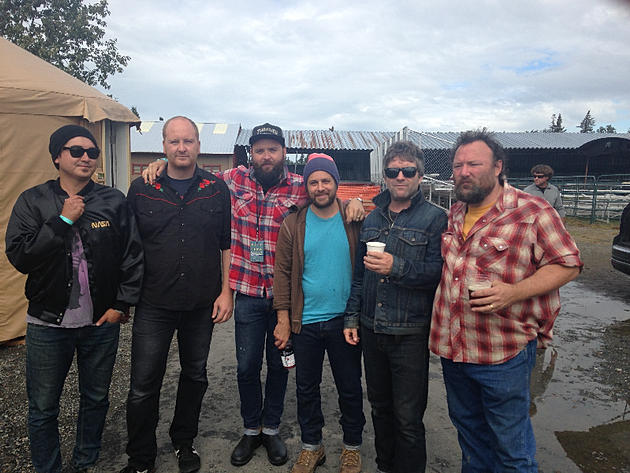 We tested the waters at a house concert as a trio, which was a lot of fun, and then blasted through the full album at the Tap Root for our first full band show.  It went very well, and it only got better.

Up North in Fairbanks, we played two more house shows and performed on Alaska Live on KUAC with Lori Neufeld.  The luthier Greg Pacetti gave me one of his guitars and, well, I still can’t believe it.  I’ve been working with it a lot in an Open C tuning and writing plenty of music.  I am super grateful for that gift, and will put it to very good use.

Denali was out for the viewing on our drive back south to play a house show in Palmer, and you really can’t ask for more than that when it comes to a trip to Alaska.  There is one member of our band, incidentally, that has summited that mountain three times, and his name is not Leeroy Stagger or Tim Easton. 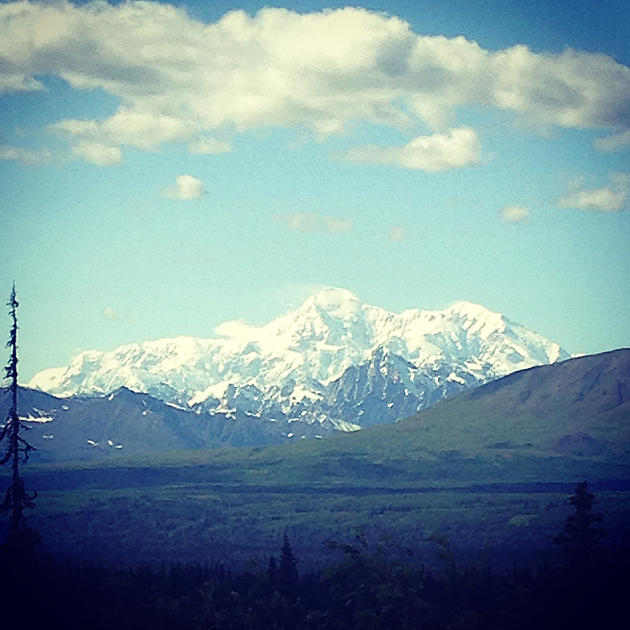 After another live recording(film and audio) we did at Marty Severin’s studio-in conjunction with Monolith Promotions,  it was off to play the Salmonstock Festival in Ninilchik which is located on the Kenai Peninsula south of Anchorage.  It was the fourth Salmonstock Festival and I’ve played them all, which is something I do not take for granted.  The entire festival was started to raise awareness for something that many people have heard about, but don’t fully comprehend.  The festival itself is a form of “Creative Resistance,” by using music and art to bring awareness of the serious need to protect Bristol Bay so that future generations may enjoy Salmon as we do now.

Within hours of the end of that festival, I was fishing for Silver Salmon down on the Homer Spit.  A few days after that, I floated the Kenai River and that is where I hooked into the life altering Rainbow Trout.   I know, it’s just fishing, but I’ve been on that river-and to Salmonstock-with my father, who turned 89 this year, and let’s just say it means a lot to me to be able to come back to Alaska each year and participate in it’s grandeur and beauty.

No trip to Alaska would be complete without a few days spent in the magical hamlet of Hope.  This year, I was able to raft down 6 Mile Creek, which has some class IV and V rapids, thanks to the Nova Rafting Guides that live and work there.  Also, the violinist and songwriter, and my musical team mate for the last four journeys to Alaska, Ms. Megan Palmer, joined the party in Hope and she also got to shoot the rapids with the Nova gang, and then help me propel some serious dancing on the deck of the Seaview Inn, where the last show took place before heading back to Anchorage for a last night BBQ up on Flat Top Mountain at Mark and Carol Barnhills’ place. 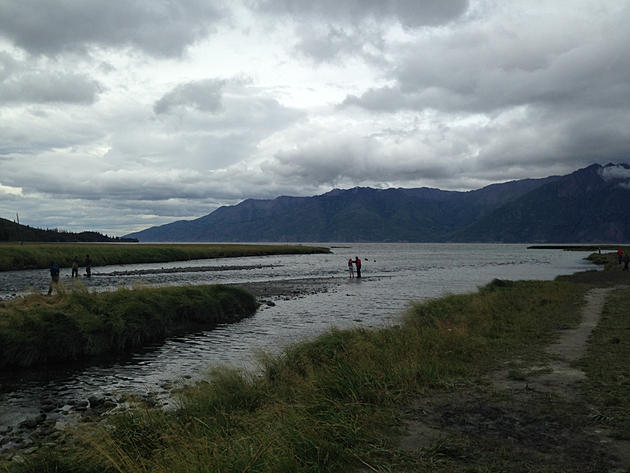 I thank my band mates in Easton Stagger Phillips for their dedication to this project, and it appears we shall carry on with some new ideas.  Preliminary research is taking place to see if we could have our own Songwriting Retreat Summer 2015 in Alaska.  If this is something that interests you, please reach out to me on the CONCTACT Page of this website.  As it is right now, we are still looking for a suitable location, most likely in Talkeetna, but it could be closer to Anchorage or on the Kenai Peninsula too if the right location presented itself.  We will most likely have room for six to nine workshop attendees and it will also most likely go for three days and two nights-preferably the week after Salmonstock 2015, or somewhere around the second week of August.

So, there you have it, plans are already being made to come back to Alaska.  I feel very lucky to say that. 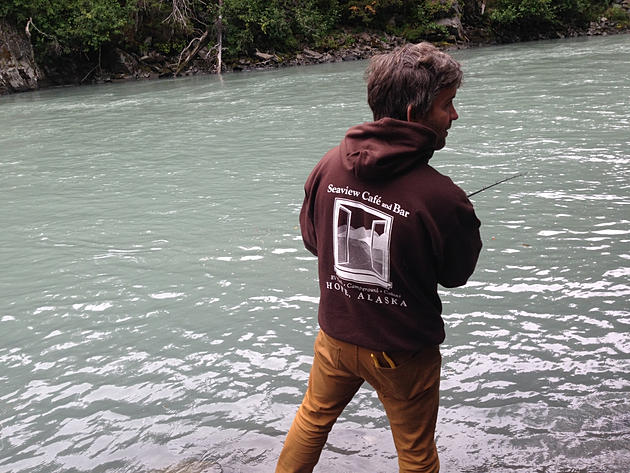 Posted by Evan Phillips in Uncategorized on September 3, 2014