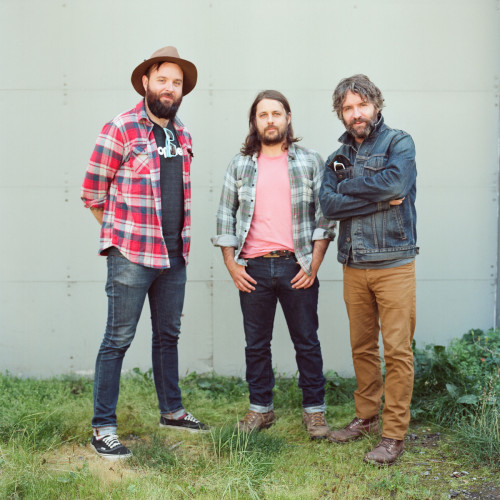 Easton Stagger Phillips are settling into the late Autumn routine of massive creativity and plan-making for the upcoming year.  Tim Easton has finished touring for 2014 while both Evan Phillips and Leeroy Stagger have been putting the finishing touches on brand new solo albums slated to be released in 2015.

The band has made plans to return to Alaska in 2015 for a number of acoustic and full band performances.  Discussions of a brand new 6 song EP have also come up as well.  Each band member has more than adequate home studios now so…why not make more music together/apart?

Finally, we want to wish you and your families all a Happy Thanksgiving and Holiday Season.  Thanks so much for supporting us this last year, and much gratitude for all your enthusiasm about Resolution Road.  It means so much to us.

If you live in Alaska and want to do a special event with Easton, Stagger, Phillips in late July or early August of 2015, please contact us.  We are looking forward to seeing you all again next year.

Posted by Evan Phillips in Uncategorized on November 17, 2014